GivePulse understands that COVID-19 is impacting our communities. See our latest resources to stay safe and organize events.

Get the word out

A few people you will meet... 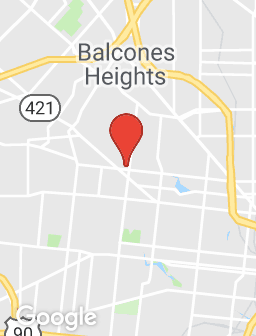